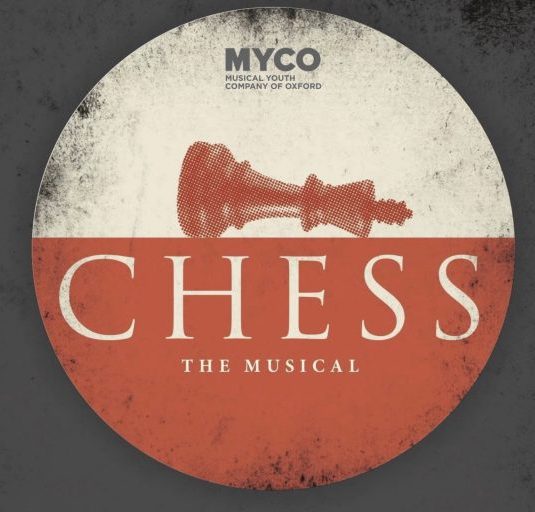 Due to the lockdown, like many companies, we had to postpone our performance of Chess, which we were due to perform at the beginning of April, 2020. Nonetheless, rehearsals continued in the hope we would be able to put on the show this year,

Sadly, however, although there is hope on the horizon, the roadmap out of lockdown – and, in particular, the fact that we will not be able to restart full rehearsals until 12th April – has meant we have very reluctantly had to take the decision to cancel the show altogether.

Given all the work that has gone into Chess over the last two years, the decision has been taken with a very heavy heart but in the end it just was not going to be feasible to produce a show to MYCO’s usual high standards in the rehearsal time available.

Instead, MYCO’s attention will now move on to their summer concert. With the roadmap setting out the return to normality on 21st June, we are able to confirm that the Summer Concert planned for 9th and 10th July 2021 at the Oxford Playhouse will be going ahead.

This will be the first time that MYCO has performed the Summer Concert at the Playhouse and it will be an opportunity to showcase and celebrate all things MYCO. We hope you will be able to join us there!

UPDATE (21st June) Sadly, with the government’s extension of restrictions, the Playhouse felt they were no longer able to host our summer concert. So this is now happening at the Barn @ Nicholson’s in North Aston on Saturday 10th July.